This is one of the big names. Atwater Brewery has been operating in Detroit’s Rivertown neighborhood for over 23 years, and it has become popular across the country. Dirty Blonde, Whango and Vanilla Java Porter are some of their most treasured brews. Email atwater@atwaterbeer.com to place your order and pick it up at the Detroit tap house. 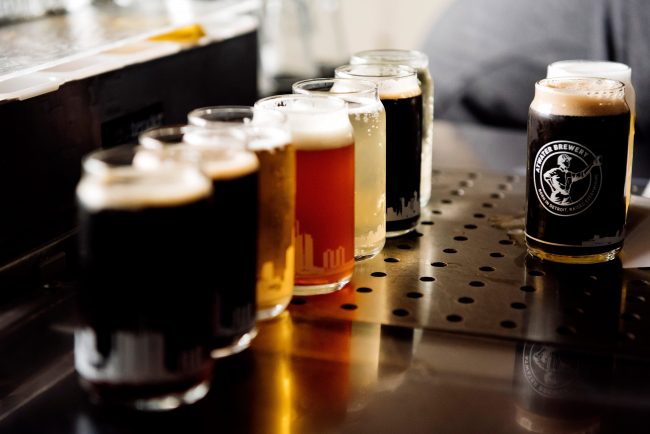 Motor City Brewing Works is a staple on Midtown’s Canfield street. Not only are they home to the Detroit-favorite brew, Ghettoblaster, but they also serve amazing food. Place your order with them online. We recommend a four pack of craft soda, your favorite beer in a crowler, an order of crab dip and the Godfather pizza.

Batch is home to Corktown’s favorite patio on sunny days. They are offering curbside pick up of all their Empire Pale Ale and their Cream Ale Grandpa Beer, plus some of their delicious gumbo to go. You can order here. 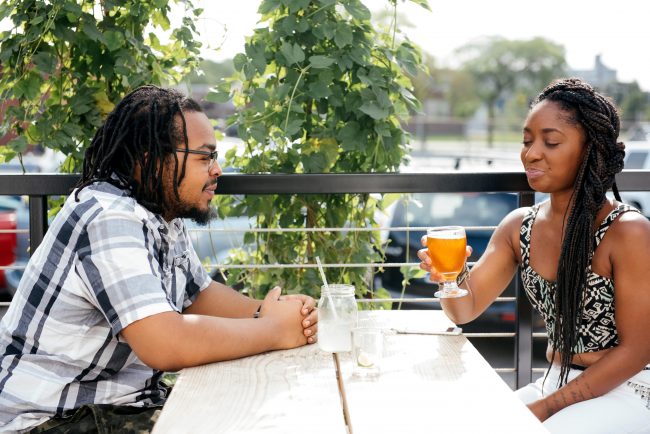 Our favorite craft beer shop is offering curbside pick up from 11-4 everyday. The shop carries pretty much every craft beer you could think of. Give them a call at 313-888-9972 or email them to place your order.

Brew Detroit is offering one of the most extensive curbside beer menus we’ve seen. Try out one of their sours, meads, pale ales, lagers and more. They have convenient four packs if you want to try something new! Call 313-549-5784 to place an order. Email ordering info is on their website.

The Detroit Metro Convention & Visitors Bureau (DMCVB) welcomes you to visitdetroit.com. We ask that you read the following terms of use, which constitutes a license that covers your use of this website and any transactions that you engage in through this website (“AGREEMENT”). By accessing, viewing, or using this website, you acknowledge that you have read, understand, and agree with these terms. If you do not wish to be bound by these terms, please do not use this website.